Werder Bremen manager Markus Anfang has revealed that the duo of Oscar Schonfelder and Felix Agu will miss the German Bundesliga II clash with Ingolstadt. Werder Bremen are away to Ingolstadt in one of the round six fixtures scheduled to take place on Saturday and they would have to negotiate the game without Agu and Schonfelder due to injury. The two players are injured and would miss the away game at Ingolstadt as a result. 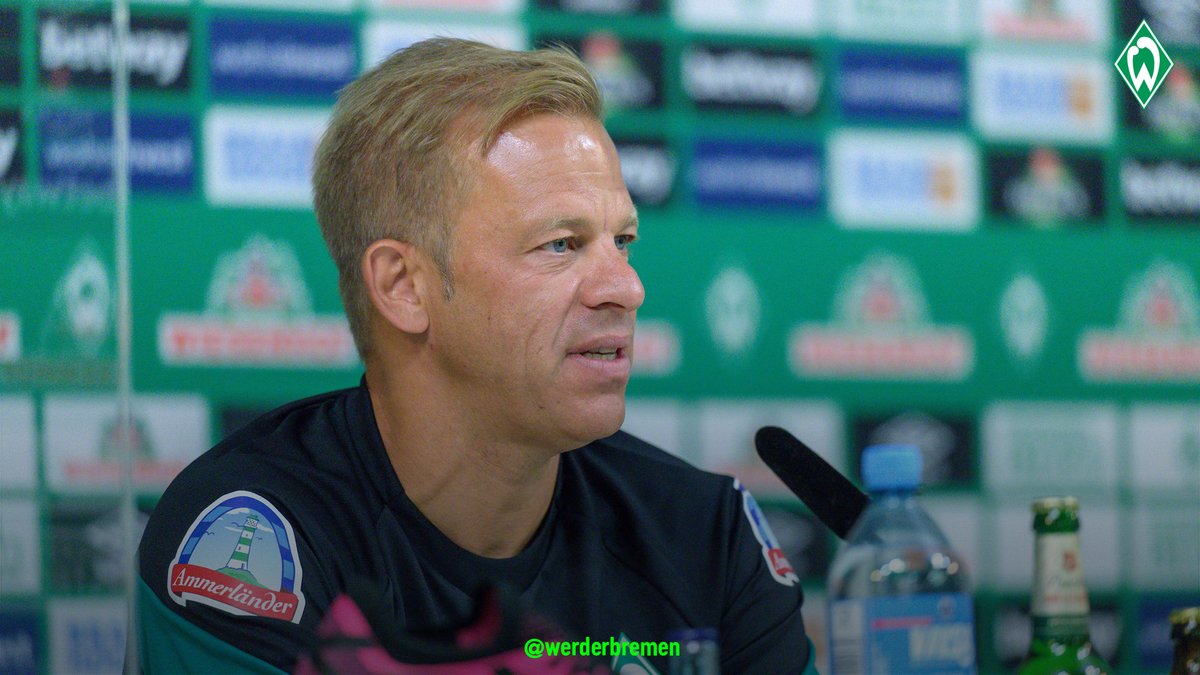 Agu and Schonfelder require some time away from the Werder Bremen first team squad after they both picked up muscular injuries in the calf region.

Werder Bremen boss Anfang spoke to the club’s official website about the injury problems upsetting his squad ahead of the German Bundesliga II game at Ingolstadt. On Felix, Anfang said he sustained the calf injury at the beginning of training last week, while Oscar sustained his own calf problem during the friendly game with Almelo.

Eight Werder Bremen players have been away on international duty during the past two weeks. Apart from those eight players and the aforementioned duo of Schonfelder and Agu, Roger Assale was also absent from the training session on Monday afternoon in a bid to undergo some fitness tests, while Leonardo Bittencourt was also an absentee.