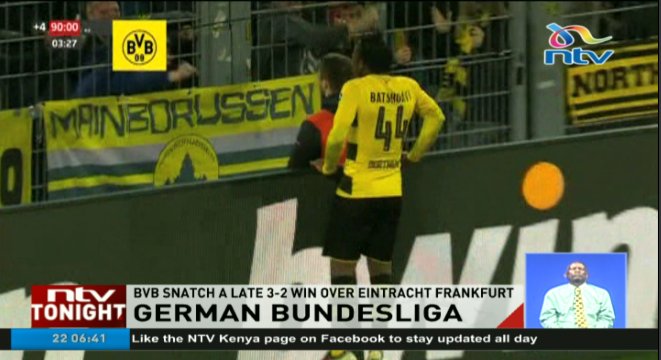 Since the draw at Bayern Munich in week eight, Werder Bremen have lost to VFL Wolfsburg, VfB Stuttgart, RB Leipzig and Borussia Dortmund.WerderBremen were on the wrong end of an eight-goal thriller at the home of VFL Wolfsburg as they were beaten 5-3 in a match which saw them end the game with ten men after Kevin Mohwald scored in the week nine game shortly after coming on for the injured Jean-Manuel Mbomand was also sent off in the second half after two yellow cards. The thriller at the Volkswagen Arena in Wolfsburg was followed by the slender home defeat to VfB Stuttgart. They were beaten 2-1 at home by Stuttgart.

Werder Bremen were beaten 2-0 at RB Leipzig in their penultimate league game at the weekend via the first half goals from Marcel Sabitzerand Dani Olmo. Marcel Sabitzer scored the first goal of the game from the penalty spot on 26 minutes before Spaniard Dani Olmo wrapped up the points with the second and final goal of the game four minutes from the half-time break. Neither team found the back of the net.

In their last game in the league on Tuesday night, Werder Bremen were beaten 2-1 by Champions League campaigners Borussia Dortmund who returned to winning ways after a three-game winless run that led to the dismissal of their manager, Lucien Favre.