Werder Bremen were able to maintain their recent unbeaten run after they were forced to a 1-1 draw at the home of FC Koln in a week 24 German Bundesliga clash played at the weekend. Werder Bremen conceded in the final seven minutes to take a point from the trip to play FC Koln. Both Werder Bremen and FC Koln are still in danger of being sucked into the relegation picture in the final ten games of the current German Bundesliga season and the point earned from the league encounter between the two teams could prove to be a good one at the end of the season. After a goalless first half, Werder Bremen took the lead through Josh Sargent. The American striker scored the opener midway into the second half. The young forward has now scored four goals and provided two assists in 22 league games this season. Bremen were on their way to victory before German national team player Jonas Hector popped up with the equaliser for the home team with seven minutes left to play. The goal was a crucial one for FC Koln as it earned them the point that ensured thattheir three-point lead over Arminia Bielefeld in the relegation/promotion playoff place is intact. For Bremen, they have eight points more than Arminia Bielefeld as they have 27 points in 12th spot. Werder Bremen and Arminia Bielefeld have a game in hand over the rest of the league. Arminia Bielefeld are in 16th place with 19 points, while FC Koln are in 14th spot with 22 points. 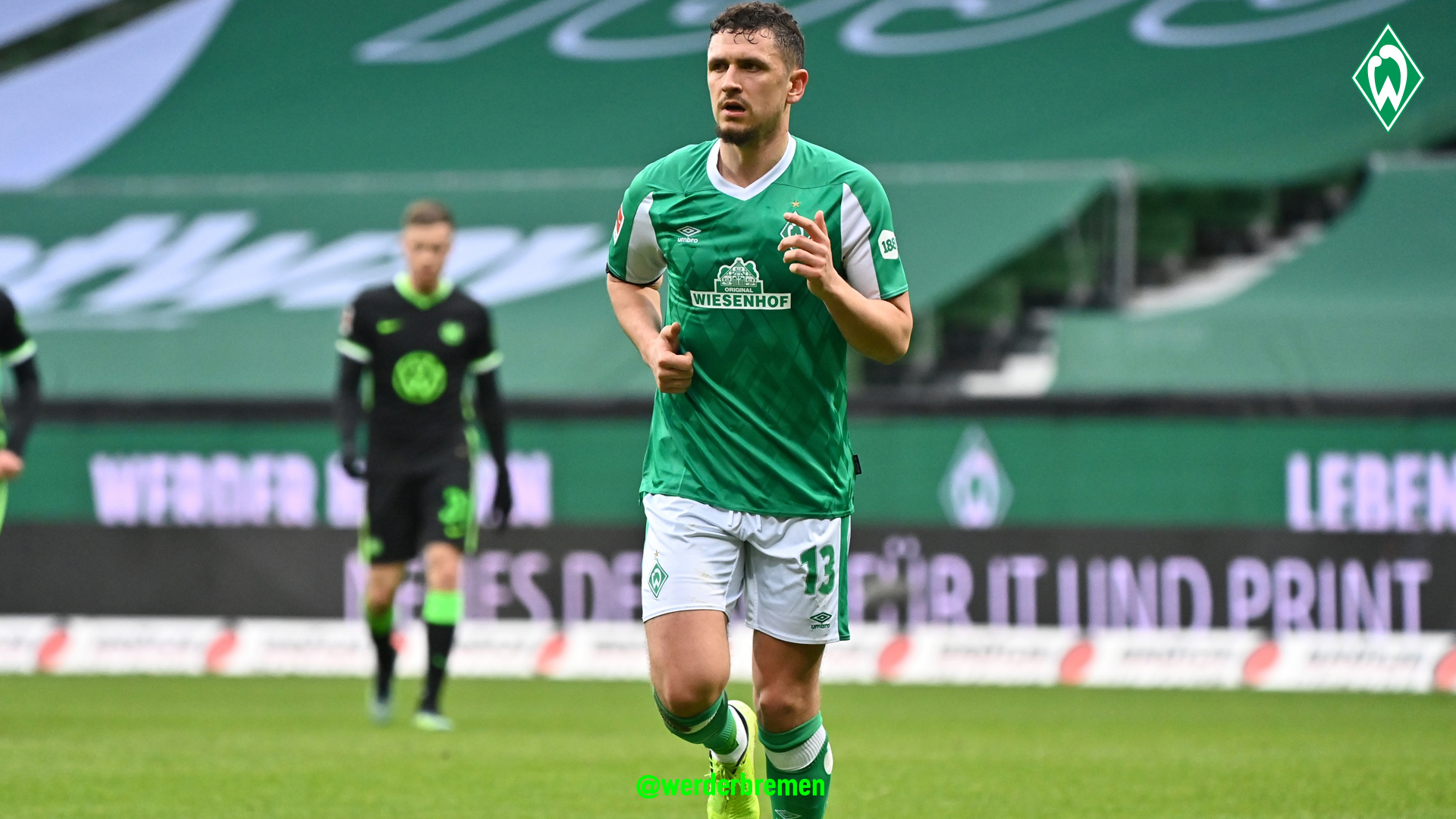 Bremen have a good recent record and the draw at the home of FC Koln took their run to just one defeat in the last seven games in all competitions. The solitary defeat from the last seven games came at TSG Hoffenheim and it was a heavy one. Bremen were on the receiving on a 4-0 thumping at the hands of Hoffenheim two games ago. Since that heavy defeat at Hoffenheim, Bremen have gone on a two-match unbeaten run. After the Hoffenheim game at the end of last month, Bremen bounced back with the 2-1 win over Champions League chasers Eintracht Frankfurt at home. Theodore GebreSelasse and Josh Sargent were the scorers for Bremen, while the in-form Andre Silva got the goal for Frankfurt. The FC Koln made it two games without a defeat for Bremen since the Hoffenheim aberration.