Werder Bremen are eyeing a first victory in three German Bundesliga games ahead of the visit of Borussia Moenchengladbach this weekend. Newly promoted club Werder Bremen take on Gladbach at home looking to end a run of two league games without a win. They have lost one and draw one in their last two German Bundesliga games thus dropping into the bottom half as far as the league table is concerned. 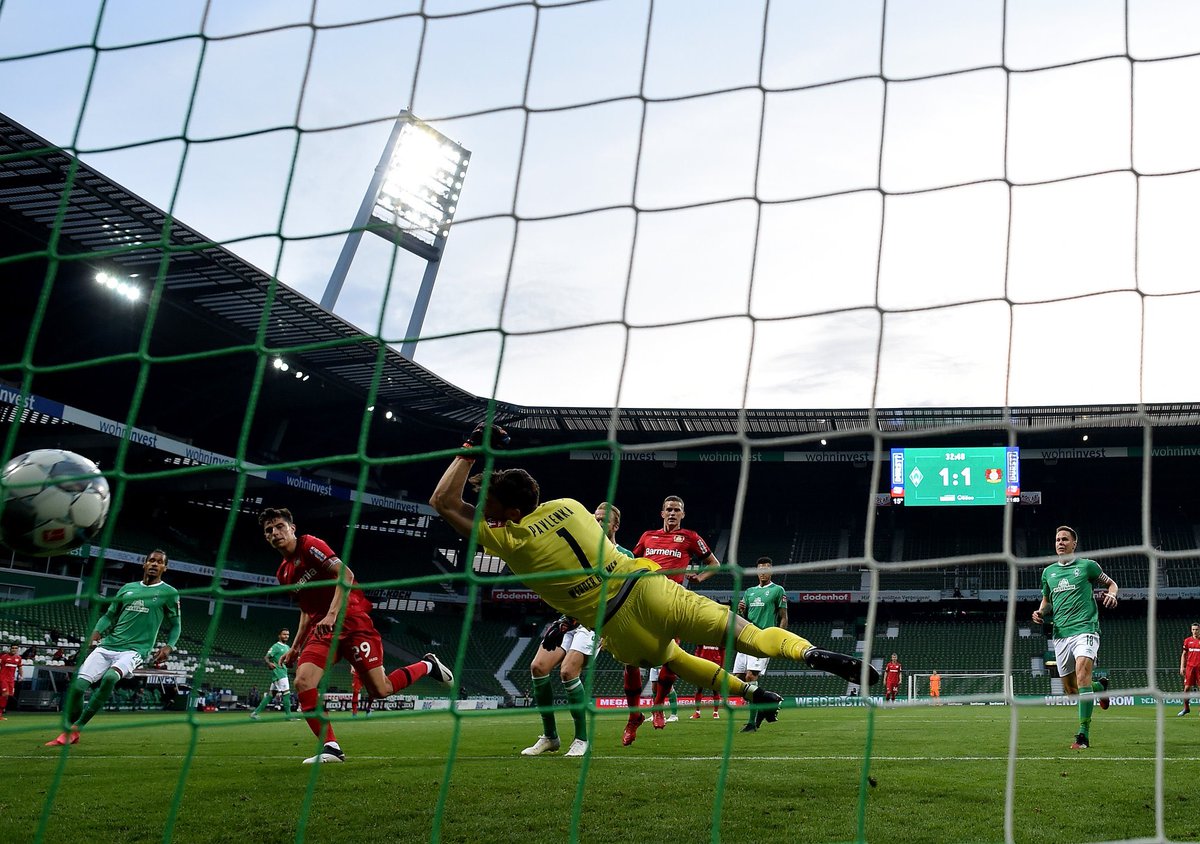 Bremen have not recorded a win in the league since the 2-0 away win over VFL Bochum at the start of this month. In their next league game, they were beaten by Augsburg via a 1-0 scoreline. Bosnian forward ErmedinDemirovic scored the only goal of the game three minutes on the other side of the hour mark.

Werder Bremen bounced back from the home defeat at the hands of Augsburg with the impressive 1-1 draw at the home of Champions League team Bayer Leverkusen. Swiss defender Milos Veljkovic scored the equaliser for Bremen after German midfielder KeremDemirbay had given Leverkusen the lead in the second half. The opener arrived on 57 minutes and it lasted for almost half of an hour before Veljkovic levelled proceedings for the home team.

Significantly, Werder Bremen are four points ahead of VfB Stuttgart who are in the relegation playoff spot. Stuttgart are third from bottom on the current German Bundesliga log.