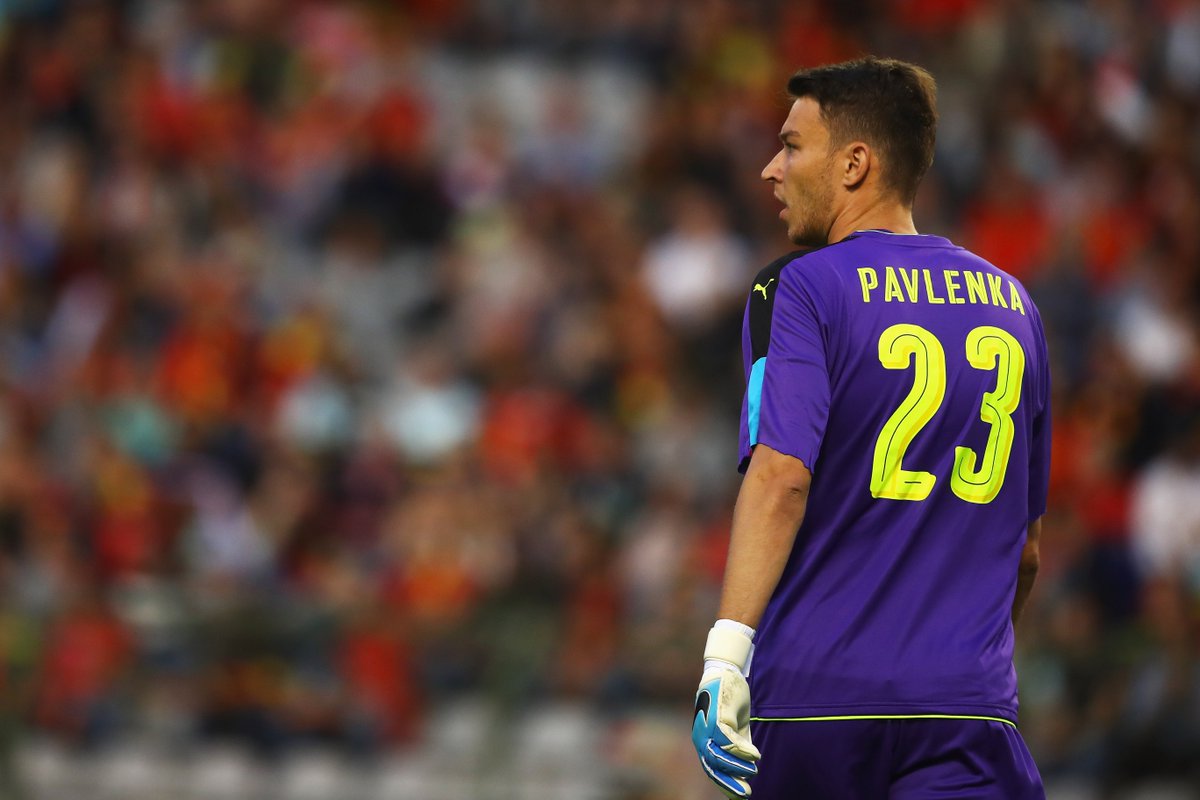 Burnleyare prepared to offer £3m for the Czech goalkeeper but it might not be enough to secure his transfer as reported by the aforementioned media portal. Werder Bremen would consider a deal for their player if the Clarets offered a fee closer to their £5.5m asking price.

Pavlenka is one of several players expected to leave Werder Bremen this summer after the club suffered relegation last season. Werder Bremen were demoted from the German top flight for the first time in 41 years. Czech shot stopper Pavlenka was the Werder Bremen first choice goalkeeper last season but he was unable to save the team from suffering relegation to Bundesliga II.

Burnley are yet to make a bid for Pavlenka but Werder Bremen are expecting a bid for the player in a matter of days. The incoming bid won’t meet the asking price set by Bremen as reported by the abovementioned media platform.

Pavlenka would have been a part of the Czech Republic team to the ongoing Euro 2020 tournament if not for the injury that ruled him out of the tournament. He has 13 caps for his country and has played 155 times for Bremen in his four seasons at the club.

Burnleyhave new owners and they have shown intent in backing manager Sean Dyche with quality players this summer and Pavlenka could be one of those quality players to sign for the Clarets before the new season starts. The Clarets have already made a big statement in the transfer market following the signing of young defender Nathan Collins from Stoke City in a £12m deal. Collins is the first signing for the Clarets this summer.