German clubside, Eintracht Frankfurt boosted their survival hopes with a stunning display over Mainz 05 on Sunday.

The club in 17th position in the German Bundesliga table had their hope of avoiding relegation this season lifted with the victory. 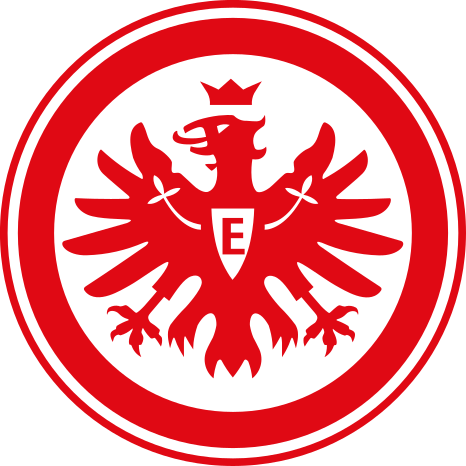 A late Stefan Bell own goal gave Eintracht Frankfurt a 2-1 win over Mainz in the Bundesliga on Sunday. Daniel Brosinski’s gave Mainz the lead after 18 minutes when he curled a free kick over the wall and into the top left-hand corner of Lukas Hradecky’s goal. Marco Russ levelled for the hosts less than 10 minutes later. The goalkeepers of both sides made fine saves throughout the second half, with Mainz’s Loris Karius making excellent stops from Haris Seferovic and Anis Ben-Hatira and Hradecky excelling himself to deny Jhon Cordoba.

When Karius was ultimately beaten by one of his own players with Ben-Hatira’s cross striking Bell on his back and curling over his own goalkeeper and in for a crucial goal. With three games go for Frankfurt, with matches against Darmstadt 98, Borussia Dortmund and Werder Bremen, the team relished the victory.

Borussia Monchengladbach moved to within a point of fourth-placed Hertha Berlin due to the 3-1 victory over Hoffenheim. Jeremy Toljan did Gladbach a favour early on when he turned Granit Xhaka’s cross into his own goal at the far post, under pressure from Andre Hahn. Mahmoud Dahoud doubled the host’s lead before the break when Baumann fumbled the ball just yards out of his goal. Andrej Kramaric gave Hoffenheim some hope early in the second half as he reduced the arrears, but Hahn rounded off an excellent counter-attack to restore Gladbach’s two-goal lead, and Andre Schubert’s men can now once again dream of Champions League football next season.