Daniel Farke could make a swift return to manager at German Bundesliga II side Werder Bremen after he was linked with the vacant managerial job at the club. 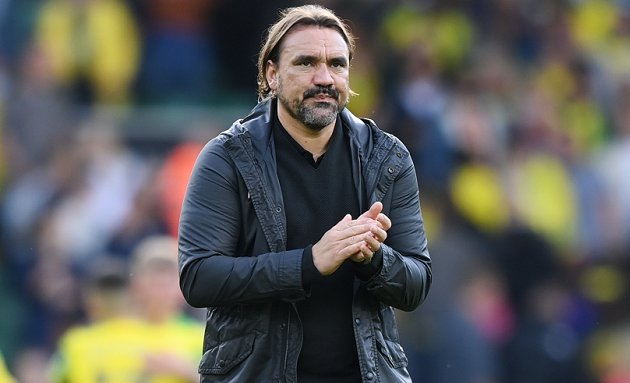 There’s vacancy in the Werder Bremen dugout after Markus Anfangtendered his resignation letter on the back of the investigation into the use of a forged Covid vaccine certificate. To this effect, ex-Norwich City boss Farke has been seriously linked with the managerial vacancy in the media.

Daniel Farke could take over as the Werder Bremen manager a few weeks after he lost his job as the Norwich City manager in the Premier League. He was sacked by the Canaries shortly after masterminding a first win for the club. Farke was in the dugout as Norwich City recorded their first win of the season with a 2-1 victory at the home of fellow newcomers Brentford. Norwich City, Brentford and Watford are the three newly promoted teams in the Premier League this season. Norwich City secured their place in the English top flight by winning the Championship last season, while Watford sealed their own spot by finishing in second place. On their part, Brentford sealed a Premier League spot via the playoffs.