VELJKOVIC OUT OF SCHALKE CLASH

Serbian defender Milos Veljkovic has been ruled out of the German Bundesliga II clash between his Werder Bremen side and league leaders Schalke 04 as a result of injury. Veljkovic won’t be available for Werder Bremen when they travel to take on Schalke 04 in a top-of-table clash this weekend. 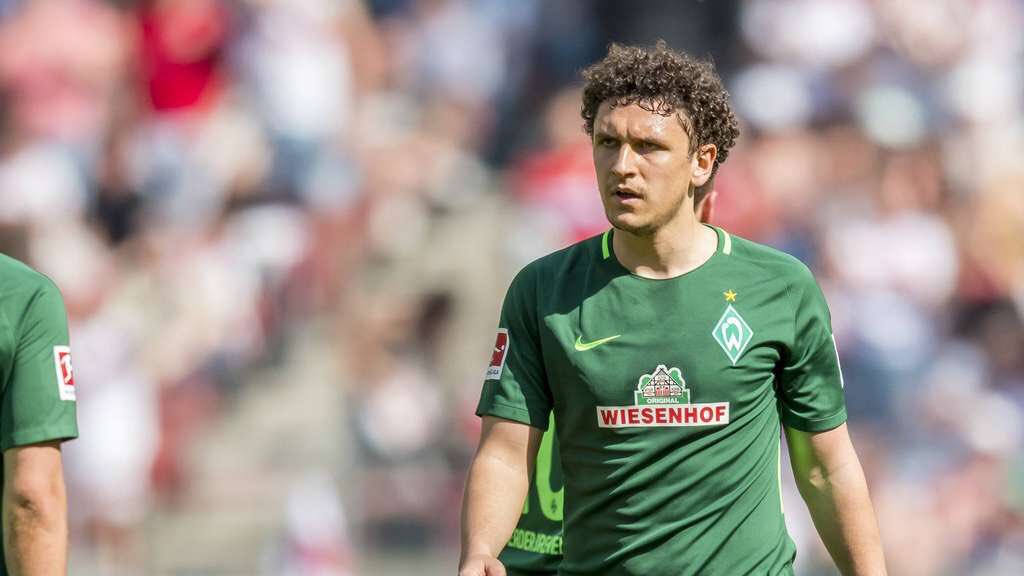 The game involving hosts Schalke 04 and Werder Bremen is the battle between the top two teams in the second tier of club football in Germany.Schalke are at the summit with 56 points from 30 games and they have two more points than Bremen ahead of their meeting on Saturday afternoon.

Werder Bremen manager Ole Werner confirmed that Veljkovic will miss the Schalke game after picking up a minor calf problem thereby joining Omer Toprak on the sidelines. The Werder Bremen boss also said that Christian Gross is a big doubt for the game with hosts Schalke 04 as the defender is currently suffering from cold. Also, Fabio Chiarodia will miss the Schalke clash due to national team duty. Chiarodia is on national team duty with one of the Italian youth teams. Chiarodia is currently at the Italian u-17 camp.

Ahead of the visit of Bremen, Schalke 04 are the form team in the German Bundesliga after winning their last five league matches. The run of five successive league wins has led them to open a two-point lead at the summit. A win over Werder Bremen will extend their lead at the top of the table and also take them closer to their target of promotion to the German top flight.All the teams in the German Bundesliga II have four games left to play starting from this weekend.

Schalke 04 will retain their place at the top of the table with at least a draw against Werder Bremen who will be without some of their key players.