German Bundesliga club Werder Bremen haven’t quite had the sort of season they were expecting and will be looking to turn things around when club football returns on Saturday. Out of the total eight games they have played in the league this season, they have won just three, losing one and drawing the remaining eight. 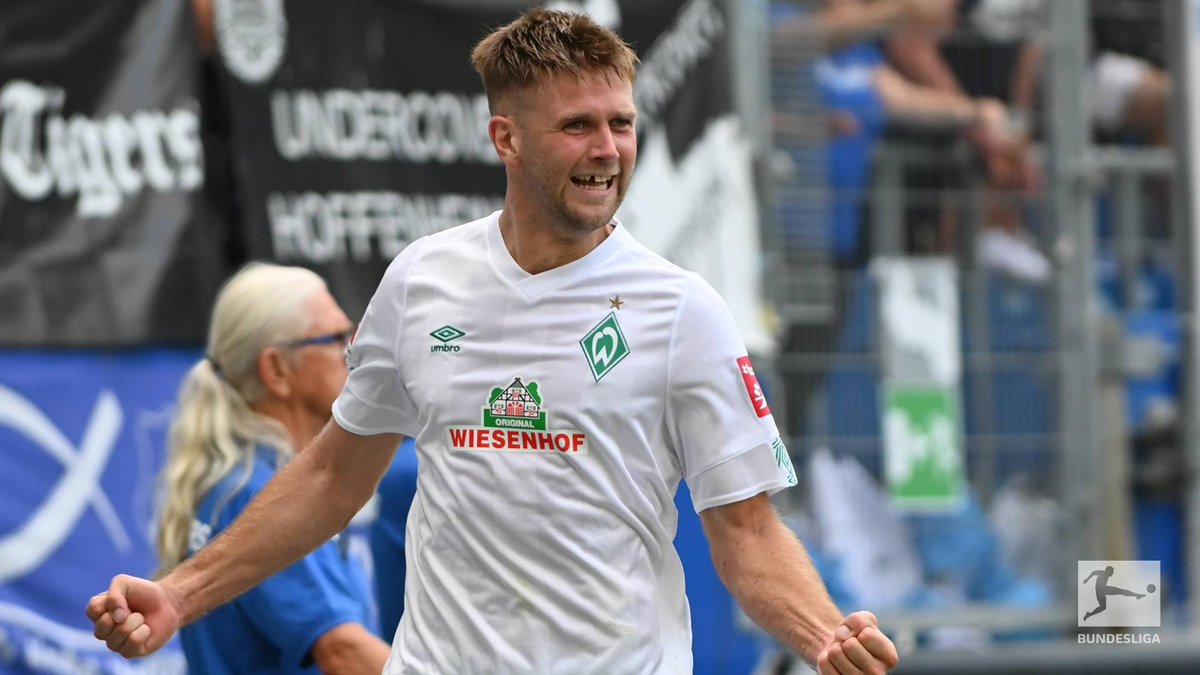 The squad returned to their training ground at Osterdeich as they gear up to bring their season back on a better track. The club have had a not-so-good past week, with the head of scouting and football Clemens Fritz providing major updates around the club.

Clemens revealed that Niclas Füllkrug still rains on his own as he hopes to recover from his injury earlier than expected. He indicated that the club will have to wait until after a few days before they can confirm whether he will be able to play this weekend.

Davie Selke, Omar Toprak, and Maxi Eggestein all participated in full training sessions this week, along with Felix Agu and Ludwig Augustinsson.

On the effect of the coronavirus pandemic, Clemens reiterated that it has been a tough period for the club, and they are trying as hard as possible to measure up their hygiene levels.

Bremen played St. Pauli in a friendly fixture earlier this week, a game which they lost. Clemens said the game didn’t turn out to be what they wanted, regarding the intensity and distance run. But stated that the game made the manager try new things and will be hoping to bounce back soon.

Bayern’s next game is against Champions Bayern Munich and they will have to be at their footballing best if they are to leave the Allianz Arena with any positive result. The Bavarians have won their last six games in all competitions, winning every one of them, scoring a mammoth 22 goals and conceding just six.