Werder Bremen coach Florian Kohfeldt has hinted that he might be signing a contract extension with the German club. He said that he is happy with his team at the moment and he believes that there is a good project behind the club. 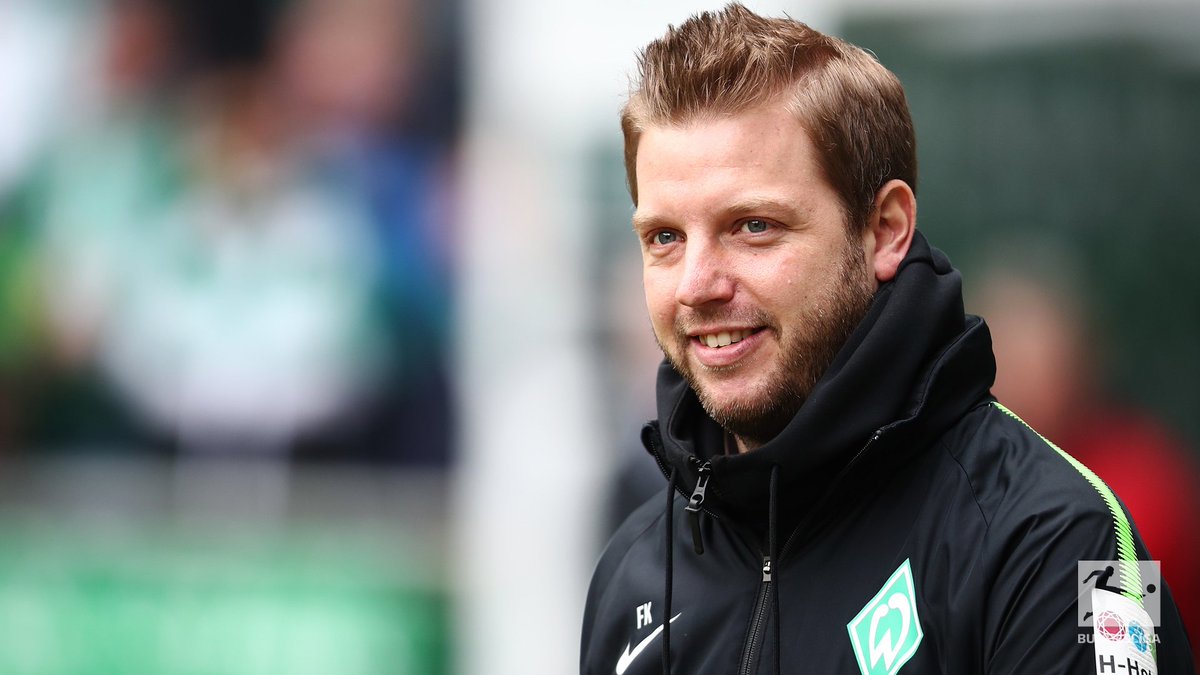 Florian Kohfeldt said that he had a talk with the club president and that the latter has assured him that he will be giving the financial backing to strengthen the club for the next season. He said that nowadays you cannot challenge for trophies if you do not have financial strength in the transfer market.

Florian Kohfeldt believes that there is a good potential in the team and that with the right addition there is no reason why the club cannot challenge for a European place next season. He said that he has a clear idea of what he wants to achieve with the club and that it is important that he is given the backing by the board.

Florian Kohfeldt said that the Bundesliga has become quite competitive in the last few years and you have to constantly be investing in the team if you want to remain ahead of your rivals.

Florian Kohfeldt said that the president has told him that he will get all the facilities and resources that he needs to improve the team. For this reason, he is considering signing a new contract as he feels that all factors are present for him to build a good team that will allow him to challenge for trophies.