German Bundesliga club Werder Bremen were reportedly interested in signing Manchester United youngster Tahith Chong before the young attacker opted to join English side Birmingham City on loan instead. The young Netherlands international forward spent last season on loan at the German club after sealing an exit from Old Trafford in the summer after he was told that he would not be getting enough playing time at the Theater of Dreams. Olé Gunnar Solskjær told him that he is a key player for the future but also advised him that he needed to go out on loan to gain more experience at another club. 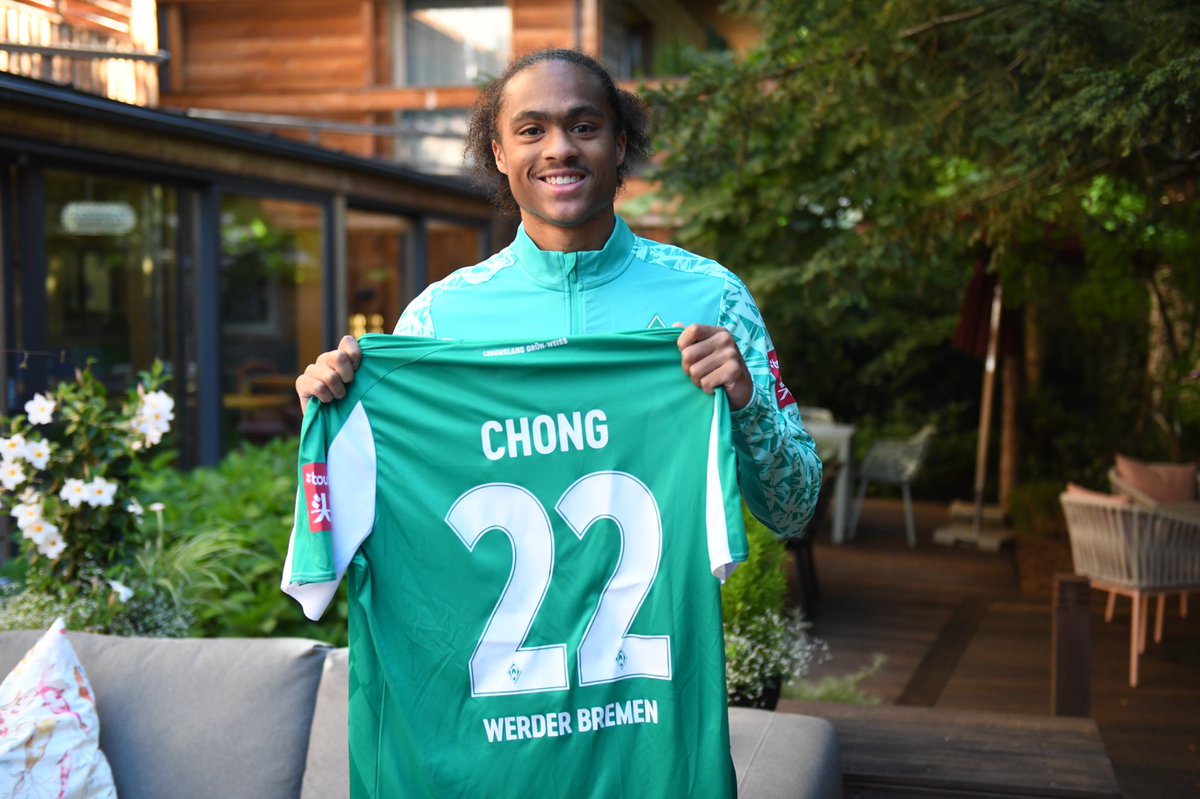 After a successful season with Bremen, Chong returned to United and had the intention of getting more minutes with the first team. However, with Solskjær under pressure to start winning trophies as Manchester United manager, he knows that he needs to use his best players in trying to do so. Chong was then again told that he would have to still go out on loan if he wants to play more games to continue his development.

After sitting down and talking with his agent and the club, it was decided that the attacker would be heading to Birmingham City to spend the new season on loan to aid his growth and development. The decision came after Chong had a bright start in United’s pre-season games, especially as he scored a brilliant goal against Derby County in one of their games.

Before Birmingham became his agreed destination, Werder Bremen once again approached United as they tried to take the youngster on another loan deal, but they were too late as a deal with Birmingham had already been struck. Chong will be looking to impress Solskjær while away on loan to see if he can have a chance to prove himself next season.