Werder Bremen skipper Max Kruse led his club to an impressive victory over Borrusia Dortmund in the DFB Pokal last 16, sending the hosts crashing out of the tournament. 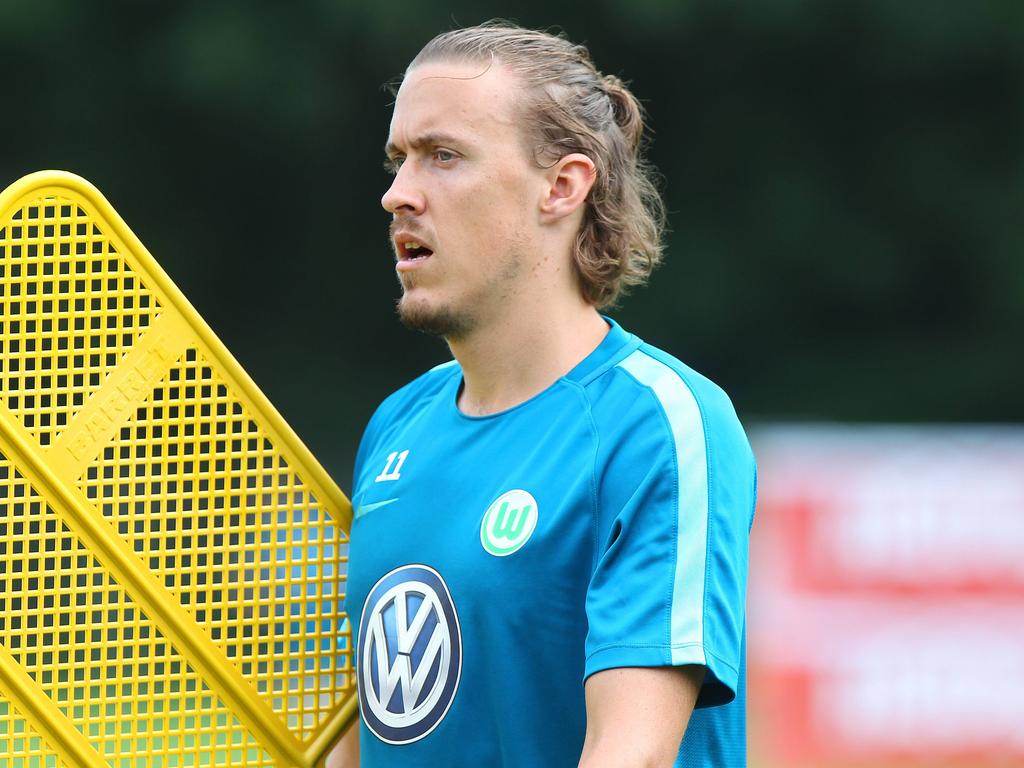 There was nothing to separate both sides at the end of 90 minutes as the game was decided by penalties. Max Kruse scored the decisive penalty for the visitors, leading Werder Bremen to the last eight of the competition.

In a game where Dortmund’s main man Marco Reus sustained a nasty injury and was eventually substituted, there was to be no winner at the end of 90 minutes. Normal time ended in a thrilling 3-3 draw.

MilotRashica gave Werder Bremen the lead just five minutes into the match at Signal Iduna Park before Reus dragged the hosts back into the game just before half time.

The goal from Reus, as you would expect, was a sublime free kick that was executed to perfection. That happened to be the German’s last action of the thrilling encounter as he was substituted at the break after picking up an injury.

On loan Barcelona forward PacoAlcacer came on as his replacement but there were to be no goals in a drab second period as the game dragged on to extra time.

Extra time was littered with goals all round. Christian Pulisic made it 2-1 just at the start of the extra time before 40 year old Claudio Pizzaro fired the visitors back level.

Just when we thought we had seen enough of the goals, AchrafHakimi made it 3-2 with a controversial goal which really should not have stood.

Werder Bremen battled back though, sending the game into penalties, all thanks to Martin Harnik’s well taken header inside 119 minutes.

The game was however decided by penalties, with Bremen captain Max Kruse scoring the decisive penalty to send the visitors into the quarter finals.