German club Werder Bremen are still on the lookout for a capable replacement since firing Viktor Skripnik. 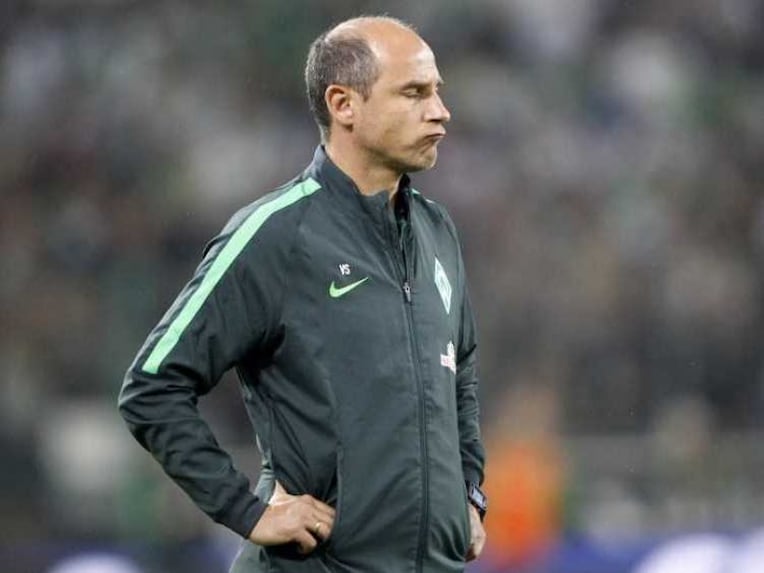 The coach was sacked as the club lost their third straight game in the German Bundesliga. The successive losses mark the worst start to a season for the German side.

After three games, Bremen are bottom of the standings with zero point and 12 goals conceded. The 46-year old tactician spent almost two years at the helms but has vacated the position for the under-23 coach Alexander Nouri. Nouri would be the interim manager of the team pending when the club gets a replacement.

“We took this decision because after the match at Moenchengladbach, we no longer held the conviction that a positive turnaround was possible in the current configuration,” sport director Frank Baumann said. Werder Bremen lost 2-1 to Augsburg, then suffered a 6-0 humiliation in the hands of the defending champions Bayern Munich. The 4-1 loss to Moenchengladbach was the last straw that broke the camel’s back, especially as they were also eliminated from the German Cup by a third division side.

“The preparation for the two home games against Mainz 05 and VfL Wolfsburg is taken over on Monday by Under-23 coach Alexander Nouri,” Baumann added. A lot of coaches have been linked with the vacant role. United States assistant coach Andreas Herzog is one of the prime candidates that has confessed his availability if chosen for the role. The 48-year old coach was with the German side for five years as a player. When asked about the role, he said: “Everyone knows that Werder Bremen is still my club, and is still near and dear to me. Everyone would like to do it,” he said remaining coy. “Werder Bremen are very interesting, but I don’t want to put my name forward,” he added.