WHO WILL REPLACE KARIUS?

Liverpool are reportedly in the market to sign a new goalkeeper following the happenings in the Champions League final against Real Madrid. With the blunders that Loris Karius made, there are widespread reports that the Reds are looking at buying a new keeper this summer. 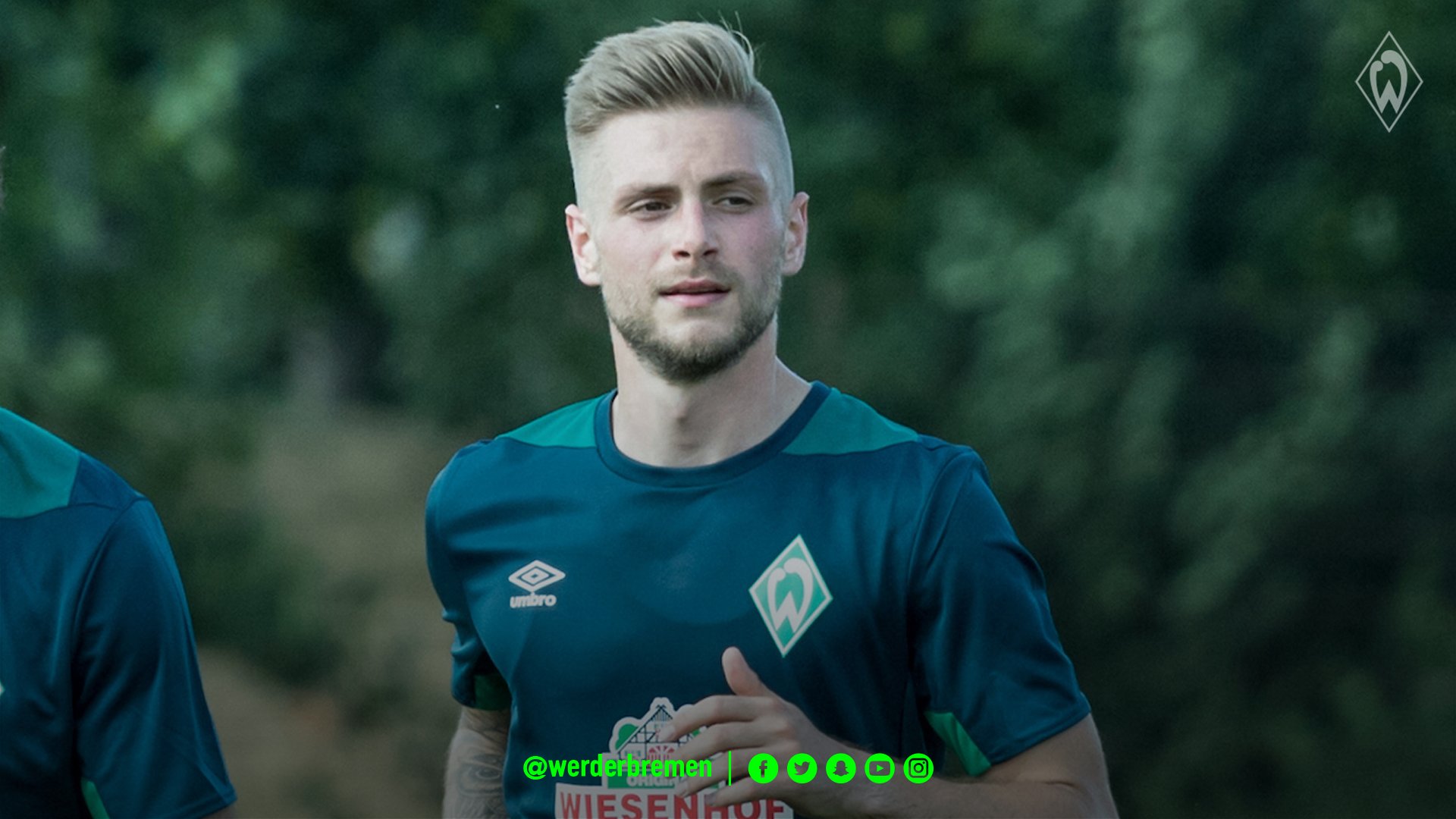 For any of their intended targets, Liverpool would be looking at breaking the record transfer fees for a very good goalkeeper. The club has repeatedly been linked to Alisson of AS Roma.

The Serie A side are keen on retaining their much sought after shot stopper especially after qualifying for the UEFA Champion League. Reports claim for them to release Alisson, they would demand at least £80 million from the Premier League outfit.

Liverpool would see it as a hopeful once for all move after Karius and Simon Mignolet have proven unreliable in key moments. They spent £75 million for Virgil van Dijk as their defensive woes were becoming too much. It really did calm the storm even though there are a few lapses. But it did calm the storm. Coach Jurgen Klopp might seek a top goalkeeper and spend as much to end the team’s goalkeeping woes.

Another name linked with a move to Anfield is Atletico Madrid’s Jan Oblak. Spanish sources say Liverpool might tempt Atletico to sell if they offer as much as £70 million. The release clause of the keeper is £87 million but the sources say £70 million might force Atletico to seek another talented keeper elsewhere, like they have done very well in the past.

There is still a section of Anfield fans hoping for the manager to allow Karius stay and reinvent himself. If he then fails to do so next season, he can be shipped out. Besides selling him now would mean the club might not get as much value for him based on recent events.