Werder Bremen are back to second spot on the German Bundesliga II table after the impressive 3-0 win at Erzgebirge Aueon Sunday. They were able to return to winning ways with an emphatic away win after the disappointing 3-2 loss at home to Holstein Kiel in their penultimate league game. 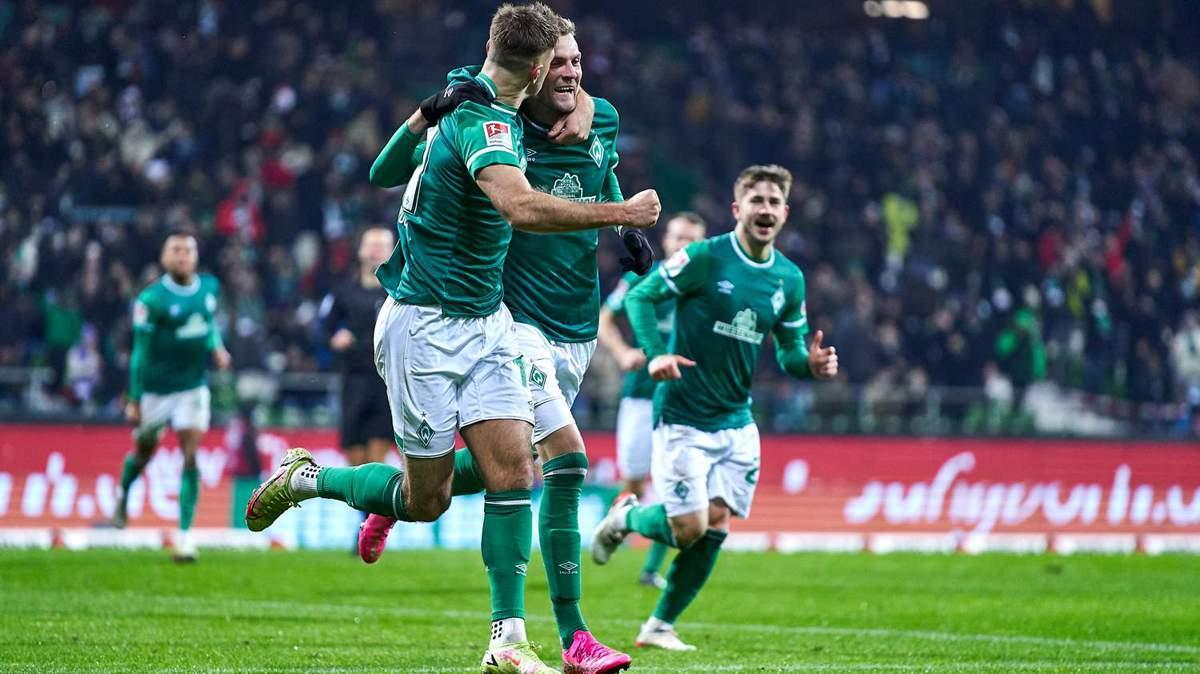 Hamburg are in a three-day fight with Werder Bremen and Darmstadt for the  second and final automatic promotion slot to the German Bundesliga from the German Bundesliga II. Hamburg had gone to second place ahead of Bremen with a 2-1 win at home to Hannover 96 on Saturday, while Darmstadt failed to take second place on Friday due to the 2-1 loss to hosts Dusseldorf with the two teams finishing the game with ten men.

Werder Bremen needed to beat Erzgebirge Aue in front of their fans to take second spot away from Hamburg and send them back to third position. Schalke 04 have not won the German Bundesliga II title, but they have already sealed promotion to the German Bundesliga after one season in the second tier of German club football. The other team to join Schalke 04 automatically is one of Darmstadt, Hamburg or Bremen ahead of the final set of matches in the division. The third team in Bundesliga II will take on third from bottom in the Bundesliga via the playoffs to determine who will stay in the German top flight or  gain promotion to the the German top flight.

For the Erzgebirge Aue game, Werder Bremen were boosted by the return of players like Omar Toprak, Christian Gross and Milos Veljkovic into the starting XI. Bremen made a poor start and were fortunate not to have been punished by their hosts. Bremen scored all their three goals in the second half with Marco Friedlgetting the opener on 49 minutes before two stoppage time goals from NiclasFullkrug and Niklas Schmidt sealed the win.