Werder Bremen are keen on Derby County defender Lee Buchanan, according to journalist Alan Nixon. The Rams triggered a 12-month extension in Buchanan’s deal earlier this month to ensure he remains under contract until at least the end of next season. However, with Derby set for a season in League One, it seems the 21-year-old is attracting attention from overseas. Nixon has confirmed that Werder Bremen are interested in the young defender as they tool up for their return to the Bundesliga. 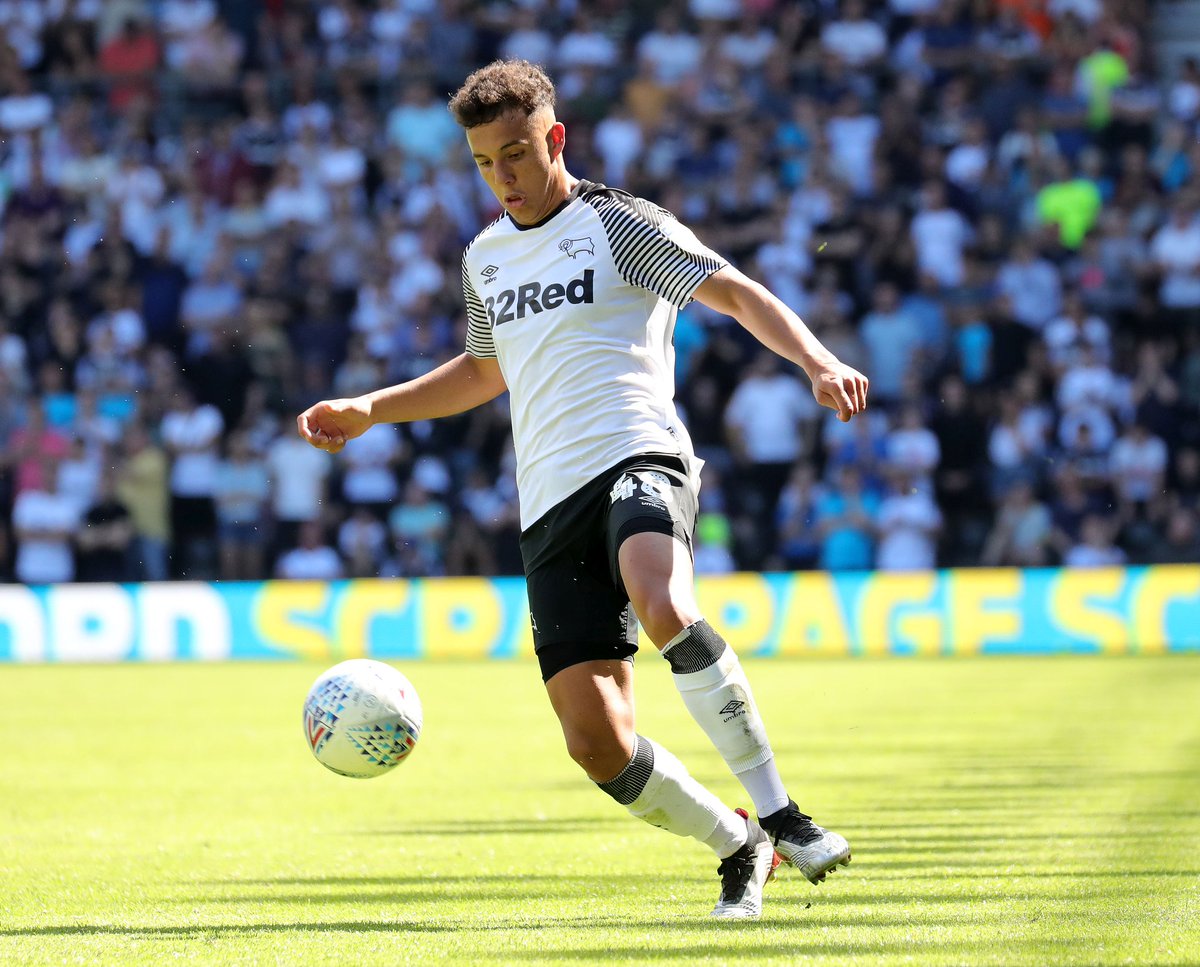 2021/22 was the German club’s first season in the second tier for more than four decades and saw them win promotion with a second-place finish. Buchanan has been linked with a move away from Pride Park in the previous two windows – with East Midlands rivals Nottingham Forest seeing bids rejected – and could be in line for a new contract as Chris Kirchner’s Derby takeover nears completion.

The England U21 international is a product of the Rams academy and has established himself as a first team regular over the past two seasons – making 75 appearances in total since his debut in 2019/20. Triggering the one-year extension in Buchanan’s contract keeps him tied down but is unlikely to stave off outside interest as clubs may feel that they can still sign the player for a cheap fee.

With that in mind, it’s no surprise to see a club like Werder Bremen interested as they prepare for their return to the Bundesliga. The 21-year-old looks to have a promising future but is likely part of Rooney’s immediate plans and you feel that the former England captain will want to keep him ahead of 2022/23 League One season. Whether that will be possible given his contract situation remains to be seen but the prospect of playing top flight football in Germany must appeal to him.