Josh Sargent the international of United States is now moving close to a senior first appearance for Werder Bremen. He confirmed this news with coach Florian Kohfeldt he is going to “competing for the team place”. Sargent is now just 18 years old. Sargent became the part of Bremen at the beginning of 2018 and from that time he has been engaged in playing for the under-23s team. So far he has made 10 appearances, in which he has scored six goals. 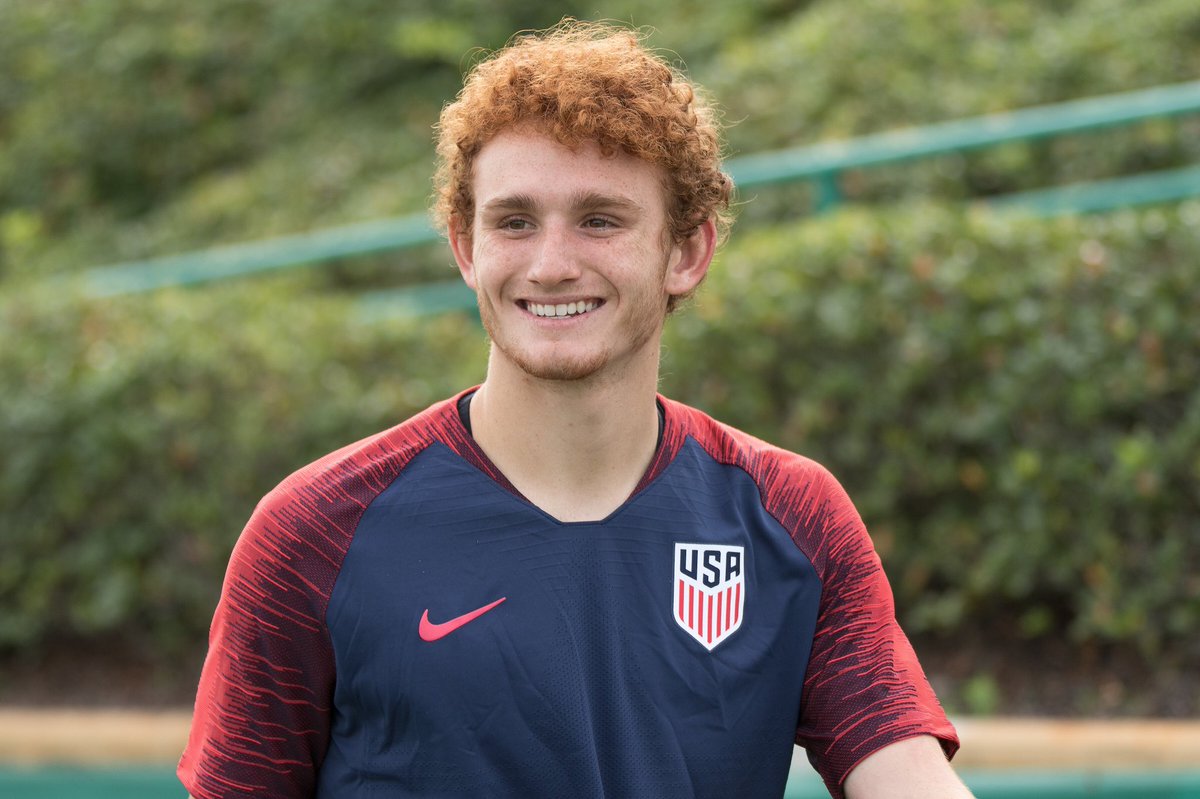 He is playing at the forward position, last week he played for the first XI in friendlies, associated with a senior team and now he is flying high in Bundesliga after scoring 17 points from total nine matches he has played. He excited and ready to accept the challenge and show his unique performance. When Sargent was questioned if he could make a team for the for the DFB Pokal match on Wednesday at Weiche Flensburg, Kohfeldt told the reporter “We will see regarding that. Josh at the time is a person who is playing to secure his place in the team.

“We wish that he find his rhythm of the game in the U23s and his qualities are very much visible.” Kohfeldt warns to Sargent that he faced “a tough competition from some great player for the position” from many players and this includes Claudio Pizarro and Max Kruse for the attack place. “If Josh has not won minutes in the coming two, three weeks, he will continue his play for the U23s team once again,” he added. Sargent, on the other hand, was not available to comment on this. However, the fans of Sargent are desperate to see to him playing for the senior team.
Tags: Florian Kohfeldt, Josh Sargent, Max Kruse